Here is a first revision of the list of courses no longer in existence in England, Scotland and Wales (London is given its own section, too). I have incorporated the comments, additions and corrections made by many of you, for which a great many thanks. I continue to welcome further comments, additions and corrections and can be best reached at email markrowlinson@btopenworld.com. Sources will be credited. 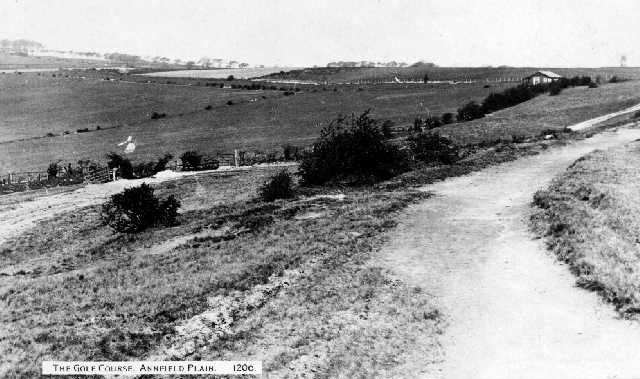 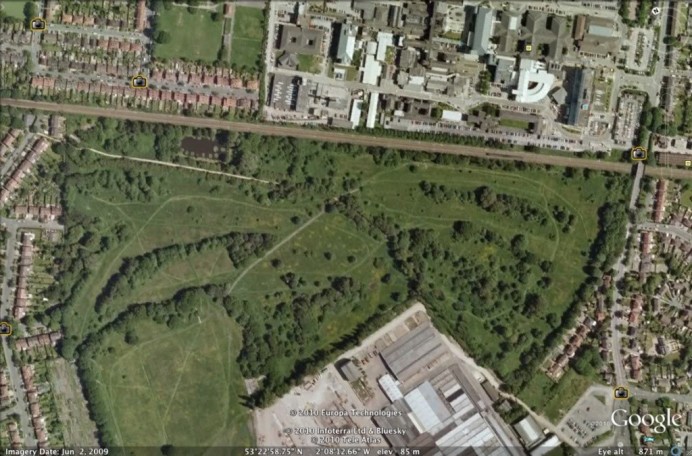 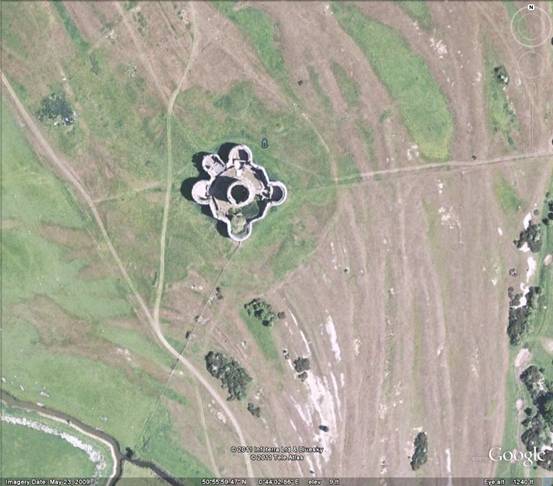 St Margaret’s Bay (Kent) (1906 OS Map shows course due west of St Margaret at Cliffe http://www.francisfrith.com/st-margarets-bay/maps/ MR)
St Peter’s (Mablethorpe, Lincs) (‘Willie Park-Jr thought St. Peters was going to be one of the great links and one of his best courses. I believe the course was only partially completed before the developers ran into financial difficulties. After WWI others tried to resurrect the project, but I don’t believe the course was ever finished and playable.’ Tom Macwood.)
Seafield College (Hants) (Alan Jackson)
Seaford Links (Sussex. Is this now Seaford Head?, If so, history and good old photographs on http://www.seafordheadgolfcourse.co.uk/history.html MR)
Shalford Park (Surrey) (‘The early 20th century use as a golf course seems not to have been intrusive in the parkland,’ Historic Environment Record 13554. Mention of Shalford Park GC minutes 1909-14 Ref 1664. See: http://www.exploringsurreyspast.org.uk/GetRecord/SHHER_13554 MR)
Shap Wells Hotel (Cumberland) (Alan Jackson) http://www.shapwells.com/
Sherborne (Dorset) (Founded in 1894 as Blackmore Vale Golf Club, on Sandford Road, the club moved within a year to Clatcombe Farm. About 1900 they moved to Lenthay Common. They stayed until 1908 when permission to play was withdrawn. They returned to Clatcombe, changing the name to Sherborne GC. They had a 9-hole course until 1936 when James Braid was commissioned to design ten new holes to the south of the clubhouse and to change the old nine holes to eight of an entirely different character. The work was carried out by John R Stutt. With the onset of WW2 some land (and Braid’s design) was lost to agriculture and the course reverted to nine holes, eight originals and one apparently notorious hole, The Gulley, designed by Professional JW Thompson in 1942.
The clubhouse burned down in 1955 destroying all the club’s records. In 1959 an attempt was made to restore the holes lost during the war, but there were insufficient funds to employ a professional architect, so each committee member was allocated a hole and, working with volunteers (members and youth club) they brought the course back into play over some five years. Subsequently the 2nd, 3rd, 16th, 17th and 18th holes were re-designed. In 1985 Donald Steel extended the 14th. MR [extracted from Golf in Hardy Country by LC Jenkins 1993])
Shoeburyness (Essex) (The Royal Artillery Ranges here had a private course for the use of its officers from 1884 [Alan Jackson]. Might this be the same? MR)
Shorncliffe Garrison (Kent)
Slaithwaite and District (Yorks)
Southdown (Sussex) (Campbell, Hutchison & Hotchkin Tom Macwood. Several separate courses discussed in some detail on: http://www.shorehambysea.com/forums/index.php?showtopic=2622
Link to magazine article (wrongly titled):
http://issuu.com/magazineproduction/docs/inside_shoreham_sept_2010_ezine/14?mode=a_p
MR )
Spilsby and District (Lincs) (MR contacted local history society, but they have no knowledge of its ever existing.)
Standard Motors (Coventry) (Alan Jackson)
Studley Royal (Yorks)(‘In the late 19th and early 20th centuries, the Marquess of Ripon created a golf-course which the Harry Vardon played on when he lived on the edge of the estate.’ http://www.great-britain.co.uk/world-heritage/studley-royal.htm MR)
Tadcaster (Yorks)
Tonbridge (Kent)
Tower Hill (Somerset) Closed ca 1990? ‘Very quirky’ Adrian stiff
United Services (Chatham, Kent) (Alan Jackson)
United Services (Gosport, Hants)
United Services (Plymouth, Devon)
Uppingham (‘Uppingham used to have a nine hole course – that was planned to be an 18 hole course and was under construction with view of the EGU taking over but the EGU ended up buying Woodhall Spa which meant the developer folded. The planning documents are still at the council planning department.’ Ben Stephens)
Victoria Proprietory (Buttermere, Cumbria) (Alan Jackson)
Warlingham (Surrey)
Wednesbury (Staffs)(‘Wednesbury had a 9 hole golf club, founded in 1908 in Hydes Road on land leased from the Patent Shaft. In 1938 the company attempted to sell the land to a private property developer, but the attempt failed because of the onset of war. In 1947 the council purchased the land and built the Millfields Housing Estate on the area around Woden Road South and Chestnut Road.’Bev Parker http://www.localhistory.scit.wlv.ac.uk/articles/Wednesbury/Growth.htm
MR)
Welbeck Abbey (Notts) (Alan Jackson)
Wellington College (Shropshire) (Alan Jackson) (I am unaware of a Wellington College in Shropshire. MR)
West Cheshire (I believe this was located somewhere about the entrance to the Mersey Tunnel. MR)
West Lancashire First 9-hole course (1873) was inland of the railway line. 1894 some of this land given up for housing development, but new (links) land acquired seaward of the railway. 6 holes constructed on the links and a footbridge erected to give access. Following WW2 a new 18 hole course was laid out on the seaward side, incorporating land from the old course and ladies’ course (qv). MR
West Lancashire Ladies’ It is recorded that ladies were playing golf at Blundellsands as early as 1879. The West Lancashire Ladies’ GC came into being in 1891. Their first course, of nine holes, was on ‘The Warren’ on the seaward side of the railway beside Hall Road West. In 1895 they acquired an 18-hole course. The 16th, 17th and 18th holes were lost to housing in 1909 but the ladies arranged to lease further land and designed and constructed replacement holes themselves. (The course was praised by Harold Hilton.) Course length was 5050 yards, stretched to 5300 by 1930. During WW2 nine holes were lost to a minefield and the clubhouse was burned down during military occupation. After the war it was proposed to construct housing on the inland holes of the men’s course so, with the amalgamation of both clubs, a new 18-hole course was constructed on the seaward side. Unfortunately plans to construct a 9-hole ladies’ course were abandoned because of cost. MR
West Park (Handcroft, Sussex)
Whitchurch (Salop)
Whitworth Park (Spennymoor, Durham)
Witley Court (Worcs) (House damaged by fire in 1937. Gardens etc fell into disrepair. MR)
Winchester College (Hants) (Alan Jackson)
Woolacombe (Devon)
Wooler (Northumberland, listed as 1975 foundation in R&A Handbook)
Wootten Under Edge (Glos) 9-holer next to what is now Canons Court. Adrian Stiff
Wynyard Park (Durham) (MacKenzie. Listed by him in 1923 advertisement as ‘Wynyard Park. Lord Londonderry’s Course.’ 9 holes. Dates not known)