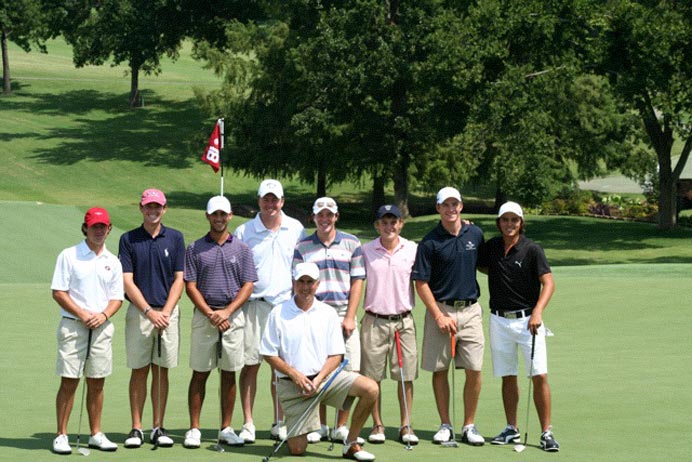 1. As the successful Captain at the 2007 Walker Cup held at Royal County Down, what did you take away from that experience and how will it help you at Merion?

The team needs to get along well….

2. Royal County Down and Merion are widely regarded as two of the most strenuous tests in the game. How do you compare/contrast the two venues in terms of the shots that are required to play each well?

Much different…many blind shots at County Down…Merion right in front of you…both are very demanding off the tee…must play both from the fairway!! 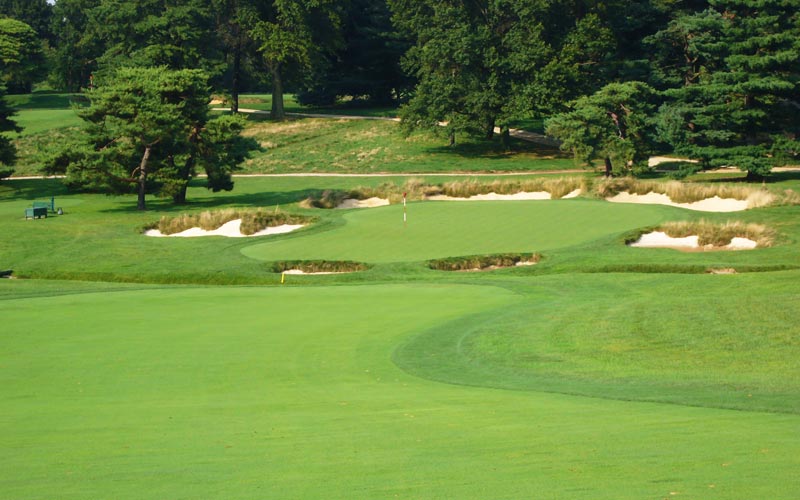 Given modern technology, how many players will reach the 600 yard plus fourth in two? The brook in front and the sharply tilted back to front green mean placement is still at a premium.

3. As host Captain, what role do you play in course set-up?

Course set up is left to the USGA.

I think the USGA will try to get all the greens the same…just depends on the weather I think…..

5. At what reading on the stimp meter does a green like the fifth start to lose some of its best hole locations? 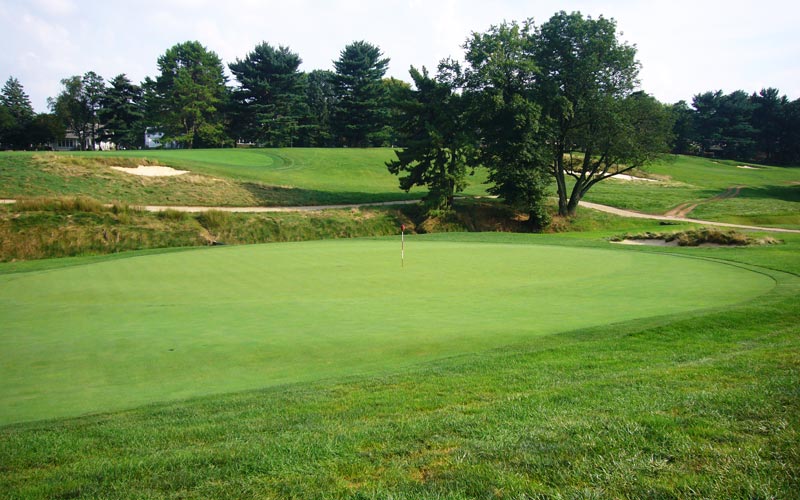 As seen from high right, the fifth green is one of the greatest 'lay of the land' greens ever devised by man.

6. Not that you will necessarily use them, but what are three of your very favorite hole locations on the East Course? Specifically, how do each of these hole location challenge a player of your caliber?

8. Relative to how the course played in September, 2008 (i.e. last year) for the members and their guests, how much different/harder will it play come this September?

Not sure…just depends on the USGA, however the rough will most likely be higher, which will make it more difficult…faster greens as well…. 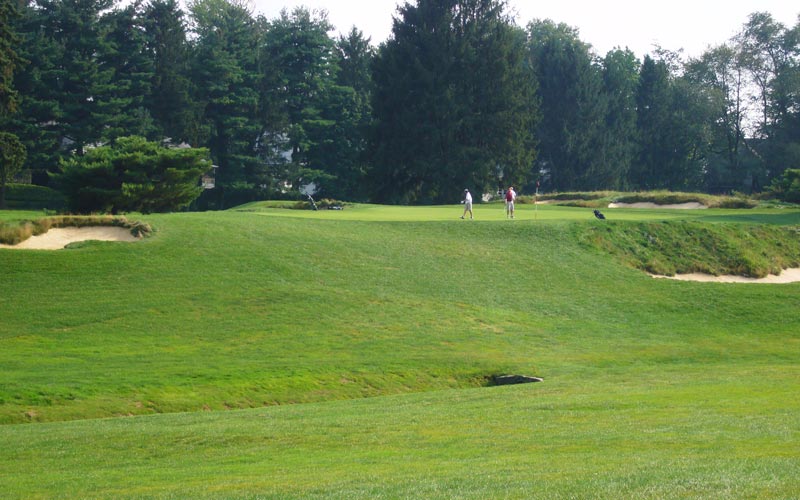 Though the seventeenth is more famous because of where it falls in the round, the par third is an excellent one shooter too, full of interesting playing angles. Hard as it is to believe, the deep right bunker can leave an easier recovery shot than the left ones as the green slopes from back to front and left to right.

9. As a barometer of difficulty, what % of difficulty would you ascribe to a) taller, thicker rough, b) narrower fairways, c) fast and firm playing conditions and d) hole locations?

Hard to say…just depends if all those happen at the same time…probably firmer and faster has the most impact…..

10. Which of the new back tees most alters the character of the hole?

Not sure yet…I think we will try and see how it goes in practice….

11. You have played numerous competitive events at Merion, both stroke and match play. Are there particular holes/shots whereby your thought process is greatly altered under match play?

12. What holes do you expect to see the majority of the field hit driver on the tee?

13. The 2005 US Amateur was wildly successful. As a result of hosting that event, where any changes made to the course in preparation for the 2009 Walker Cup? 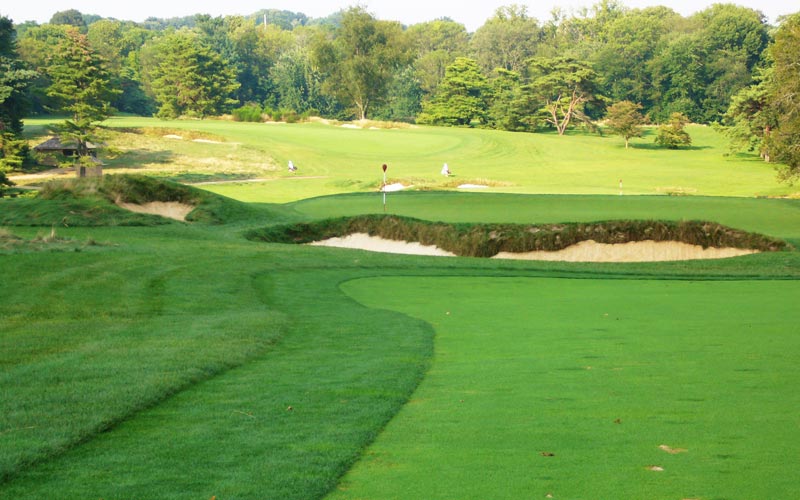 Despite a ferociously defended green, will any of the contestants try to drive near the eighth green under the match play format?

14. Are any changes being considered for the course subsequent to hosting the 2013 U.S. Open?

15. Leading up the event, describe all that goes into being a Captain. Most people are frankly unaware of the enormous time commitment required.

16. The most talented amateurs frequently turn professional right out of college. There are very few Vinny Giles or Buddy Marucci’s left. At the top level, what is the state of the amateur game in the United States?

I think it is difficult to judge…certainly it has changed and not many players stay…there are some that return after they have tried professional golf…but all in all…I not sure it will ever be like it was…College golf is great however, so there are many wonderful players playing in the events..they are just younger………