Feature Interview with Bradley S. Klein No. I
July 1999

Based in Connecticut with his family, Brad Klein enjoys a wanderlust that has taken him all over the world. Not content with just seeing mainstream courses by ‘name’ architects, Brad has always sought the tucked away gems. His book, Rough Meditations, is a great source for discovering courses of which absolutely nobody has ever heard. He is the architectural editor for GolfWeek and runs their annual top 100 classical and top 100 modern golf course rankings, thus giving further exposure to courses that aren’t featured in other periodicals. He retains a refreshing open mindedness when reviewing both new and old courses. His long awaited book on Donald Ross is due out by Christmas, 2000.

1. With ‘1’ as the highest and ‘8’ as the lowest, where would you place Carnoustie among the seven courses presently on the Open rota?

Carnoustie would rate a ‘7.’ It is a great championship test of controlled shot-making but dull, gray and unattractive to play.

2. What three architects’ (past or present) body of work do you admire the most and why?

a. Alister MacKenzie – bunkering; visual imagination; boldness of hazards and contours
b. Donald Ross – what little remains of his real work is astonishing for his intimate routings and economical green contouring and bunkering
c. Pete Dye – great sense of angles; separation of tees, sucker strategy

3. Is there a feature from the Golden Age of architecture that you think is missing from course design today?

1. Good routings
2. Ability to play a golf course with one ball
3. Workable green contours
4. Attention paid to the 50 yards short of a green
5. Bunker contours and shape

4. If time or expense weren’t considerations, which five courses would you most like to see for the first time?

5.You run the 100 Modern and Classical course ranking for Golf Week. What has been the biggest surprise since you created it? Also, what have you learned and/or would like to change?

I would like to see a change in the fascination with the superficial ‘look’ Fazio courses that beguiles so many raters.

6.How do you think this period in course architecture (1985-1999) will be viewed in fifty years time?

Strong on visual impact; very weak on routings; loss of strategic flexibility; emergence of many talented people; total waste of hiring golf professionals for the sake of their marquee value.

8.Tell us about your Donald Ross book due out around Christmas, 2000.

The life of a simple man, traces his career from Dornoch to Boston to Pinehurst and looks at the development of his method of sound design. Based on extensive field visits, interviews with family and people who knew him (including his former caddie!). Combines an account of his personal odyssey with a detailed explanation of his design method and philosophy. 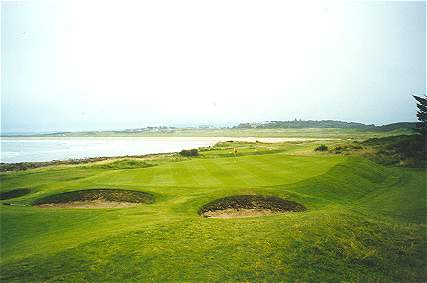 9.What will surprise the reader the most from reading your Ross book?

That he visited so few of his courses; that he lived so modest and un-lucrative a life.

10.What course is a personal favorite with which perhaps the readers may not be familiar? What do you like about it so much?

The Orchards in South Hadley, Mass. – untouched, pure, traditional down to the really old clubhouse.

11.Which five courses possess the most fascinating green complexes?

12.If you could only play golf in one area (Long Island, Monterey, St. Andrews, etc.) the rest of your life, which would it be and why? 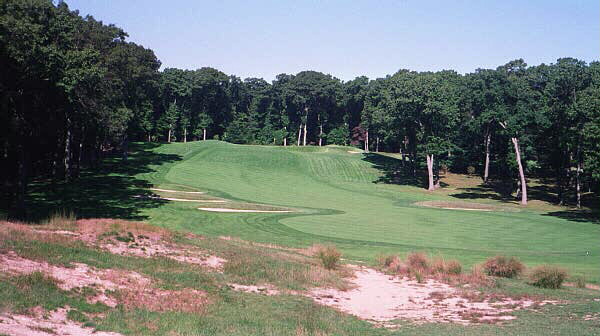 Piping Rock is just one of the gems located on Long Island. 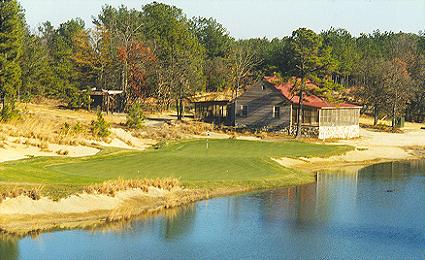 14.What fives courses are ‘must-sees’ for a student of golf course design? 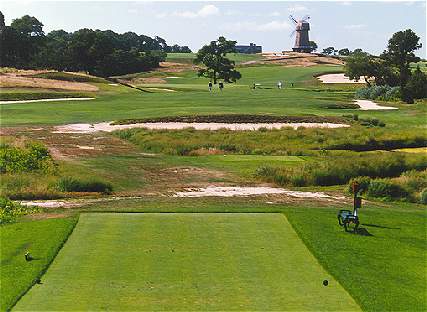 National Golf Links of America - a must see for students of design.

15.Who is the most underrated architect of all-time?

16.What five links courses do you most enjoying playing? 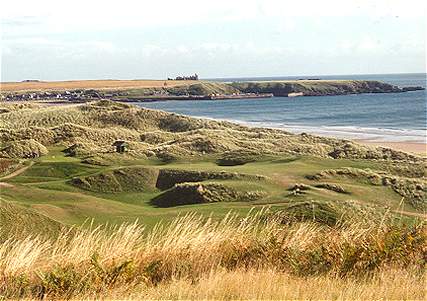 17.Would Donald Ross be satisfied with how Pinehurst No.2 played during the US Open?

Absolutely! Exactly how he might have imagined it prepared under contemporary agronomic conditions.

18.What five holes (from different courses) do you wish you could say you designed? 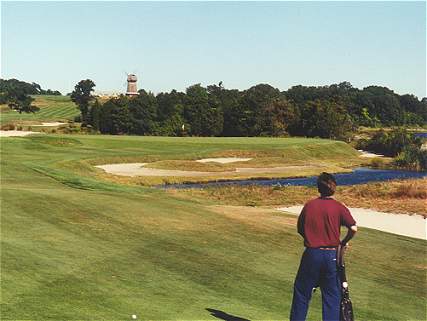 The approach to the Cape hole at the National.

Trees should play no more than a framing role on a golf hole. On linkslands they play none, on parkland they usually play more, but I think it is overdone. For the most part, trees are hopelessly overused to create – or destroy – strategy and to block out the ground features. The occasional overhanging hardwood on the inside of a dogleg is tolerable once a round, but never more, and only if there is room around it to play. Trees with memorial tree-planting programs are hopeless. Clubs that trim their trees back are flailing at the wind. Wholesale removal is the only way to go.

Winged Foot-West Course, Westchester, NY is a travesty of Tillinghast’s original design because of the reckless tree plantings, esp. of conifers, that block out hazards, both visually and structurally.

Oak Hill-East Course, Rochester, NY is another arboreal nightmare, owing to a club membership that takes more pride in stuffing trees everywhere than in Ross – of which there is nothing left.

Oakmont, Pittsburgh, Penn. got it right – after random plantings in the 1950’s and 60’s, they just removed 1,400 trees, and got the course back to its basic ground features.

San Francisco GC also removed hundreds and allowed its ground features to come back into play.

Pinehurst No. 2 is an example of a great layout which doesn’t rely on trees.